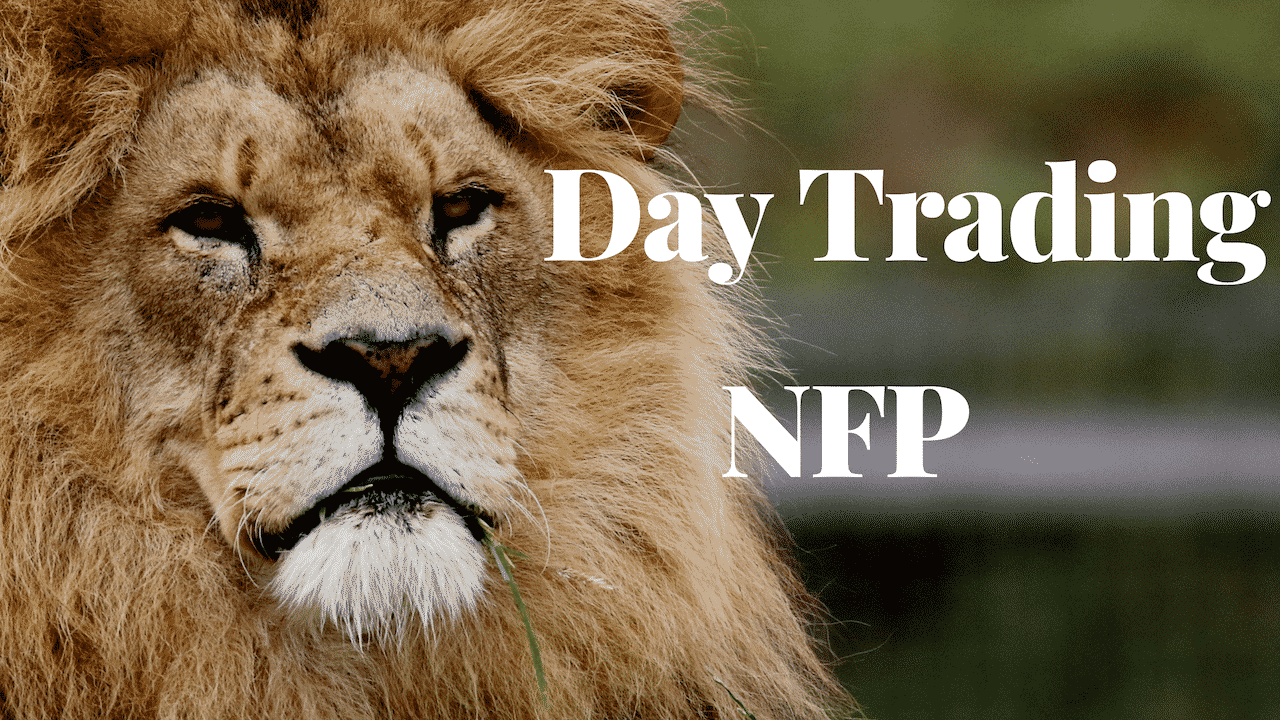 Are you a struggling trader? Do you desperately wish you had consistency with your trades? Then you’ve picked the right video to watch!

This week’s video features the transformation of a struggling trader who proves, with just a little direction, you can be the consistent trader you hope to become. Also, we discuss the nonfarm payroll news release and how it affected my trades. Make sure you read to the very last sentence of this blog post and watch the video to the end. You don’t want to miss these results!

First, to summarize for those of you who may not be familiar with the nonfarm payroll report. Typically released on the first Friday of every month, this report is one of the most significant reports released each month. Nonfarm payrolls report is an employment report that indicates how many jobs were added or lost in the U.S. economy for the month.

In this video, you will see that my first trade was a counter-trend trade that I placed just after the nonfarm payroll report was released. My goal was to take the trade down to one of the levels that I use as homework to teach my students how to preselect a level in the market the night before and as you will see the trade works in my favor.

The next trade that I placed, and that we will discuss in this video, was placed with the trend and was placed using a very aggressive entry. Meaning, I didn’t wait for confirmation. This trade was easy to identify for two reasons: the intraday bias was bullish, and the market was trading at one of my preselected levels that I had identified the night before.

To see a breakdown of all my trades from the day, make sure to watch the video below.

Finally, also featured in this video, is the transformation of one trader who went from struggling to thriving in just a few short months. His struggles may be some of the same struggles you wish you could change; proper risk size on his trades and the fear of missing out or FOMO.

After working with this trader one on one, he started focusing on the process instead of the outcome. His success was reflected in the positive outcome of his trades once he shifted his focus.

One of the most important keys to becoming a successful trader is to focus on the process rather than putting your focus on the money or the results.